YogaWorks is an organization that has world-class yoga studios in a number of locations across the United States. In addition to their studio classes and yoga instructor training, the organization hosts yoga and meditation retreats in many exotic locations around the globe. Just in the next 6 months, the organization will be putting on over 30 retreats in places like Costa Rica,  Bali, Mexico, Maui, and India. The retreats range in duration and price, but you can save money on the retreats by booking early. Check out the YogaWorks retreats page to learn about all the incredible retreats they have coming up. 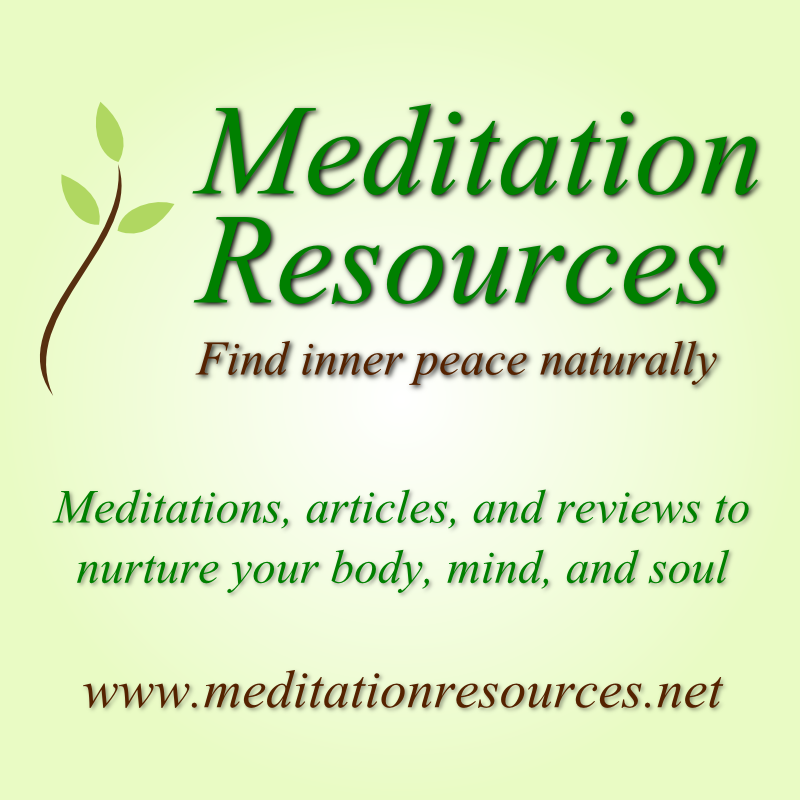